All over the world, our planets’ rivers are at risk. Rivers need stewards to monitor their health and communicate what they see to groups who can take responsive action. Who better to do the job than paddlers? This article by American attorney Patrick J. Lynch introduces the Kayak River Stewards program, a new effort by Futaleufú Riverkeeper, Patagonia’s First Waterkeeper. Interested readers can visit their website at www.futaleufuriverkeeper.org to learn more about the program. 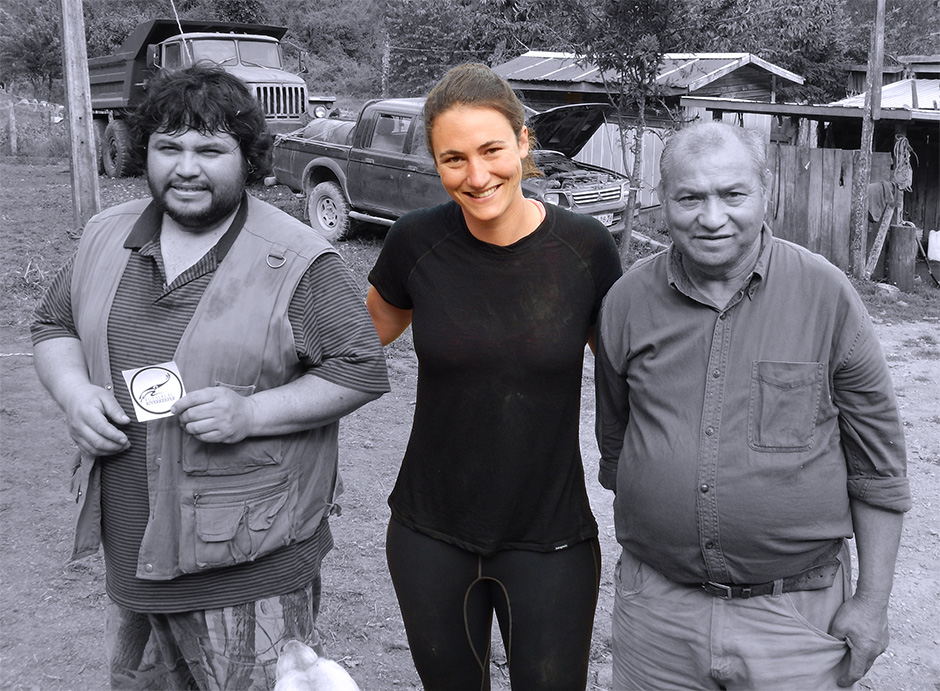 Paddling in Chile has never been just about the quality of the rapids. It’s also about seeking inspiration. It’s about joining a community, a select group of adventurers who have made it to this far corner of the world in search of some of the best whitewater around. And increasingly, it’s about discovering ways to give back.

If you come to Chile for the summer paddling season (November through March), you’ll find plenty of festivals along the way to get you started. These festivals can introduce you to local causes like ours and keep you motivated. There’s the Adventure Film Fest up in Santiago, the country’s capital and the starting point for many adventure seekers. From there you can hit up the threatened Maipo River (which has weekly protests and flotadas to fend off AES Gener’s devastating Alto Maipo project) or go straight to Pucón, where you can camp out at PuescoFest. PuescoFest was a new one in 2014 but brought together over a 1,000 paddlers, locals and indigenous leaders from the Curarruehue region. Pucón is also home to the Kayak Film Fest in December, which is co-hosted by Patagonia Inc. and Rivers Lakes and Oceans.

These are just some of the prominent events each year that unite people and inspire action. Futaleufú Riverkeeper and our volunteers celebrating at each one, talking to people about what it means to protect a watershed. And one thing we discovered is that people want to help, but don’t always know how. 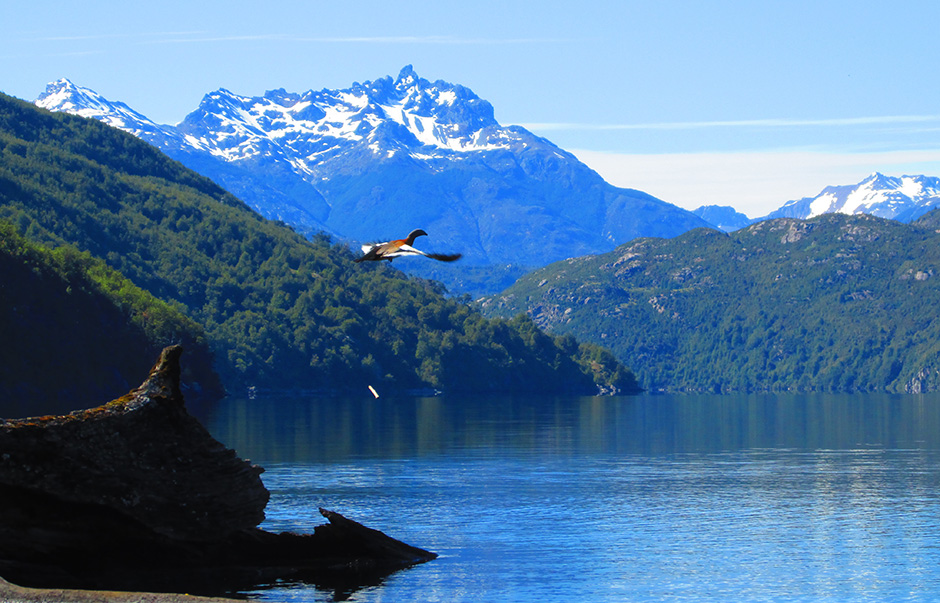 It’s because of this realization that we are introducing the Kayak River Stewards Program
This program aims to strengthen a growing network of river protection groups in Chile, from the Maipo to the Futaleufú. Many paddlers who have experienced Chile’s rivers have expressed frustration that they want to help but don’t know how.

How You Can Help
The Kayak Stewards Program is launching a new website to serve as an information portal for people planning to paddle Chile’s rivers. The site, which is already up but under construction, will contain information about the risks facing each river and the organizations you can contact to learn more and get involved while you’re in their watershed. Futaleufu Riverkeeper and their partners in Chile will be launch the platform in Pucón in November at the second annual PuescoFest. Check out the PuescoFest event page (link in case hyperlink doesn’t copy: https://www.facebook.com/events/873587052659008/ ), or sign up at the Kayak Stewards website to be notified when it is officially launched. If you would like to support this project and cover the cost of printing materials and surveys, you can also donate to Futaleufu Riverkeeper through the Kayak Stewards website. 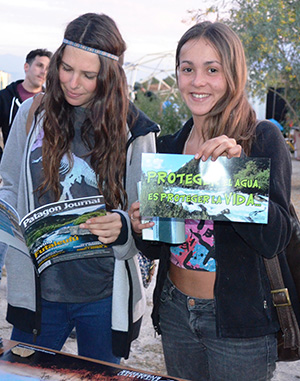 Why now?
Now is when we need paddlers to play an active role in showcasing the need to protect Chile’s rivers. The potential for cross-pollination of ideas and information is tremendous and the number of paddlers is expected to grow. By 2020, the Chilean government estimates 500,000 people will visit Patagonia’s two largest regions each year. Thousands will stop by Futaleufú along the way, from countries all over the world.

However, Chile’s government is largely ignoring the long-term benefits of this influx in favour of damming these rivers for hydropower, which would bring a new mining boom to one of the most wild and scenic places on earth. The only way we can convince the government that these rivers are far more valuable when protected it to show them. We need to be co-ordinated, vocal, and extremely visible. Each and every paddler who visits the country and joins the Kayak Steward Program becomes an ambassador for these rivers. By uniting with the cause you bring your entire network of people with you, all of whom together can make an already visible campaign to protect Chile’s rivers go global.

A movement has been growing among the paddling community in Chile. Are you travelling to Patagonia this season? If so, please help us and become a Kayak River Steward by filling out the online survey here: https://www.surveymonkey.com/s/RWBMHVG

Futaleufu Riverkeeper is a member of the Waterkeeper Alliance, an international network of clean water advocates working around the world to protect our planet’s waterways. They protect the rights of communities to free-flowing rivers by uniting struggles across all watersheds in the country, many of which are threatened by large dams. To support this initiative visit www.futaleufuriverkeeper.org/donate 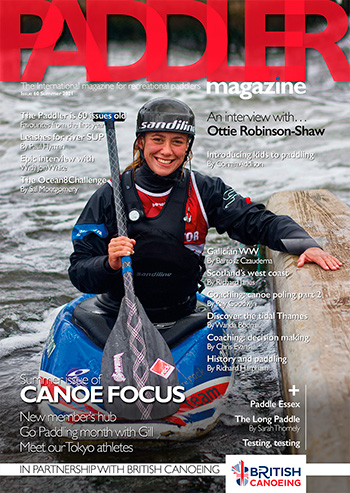