The first stop of the 2015 Alpine Lakes Tour was completed this weekend which was the first ever underground SUP race, on Lake St Leonard, Switzerland. 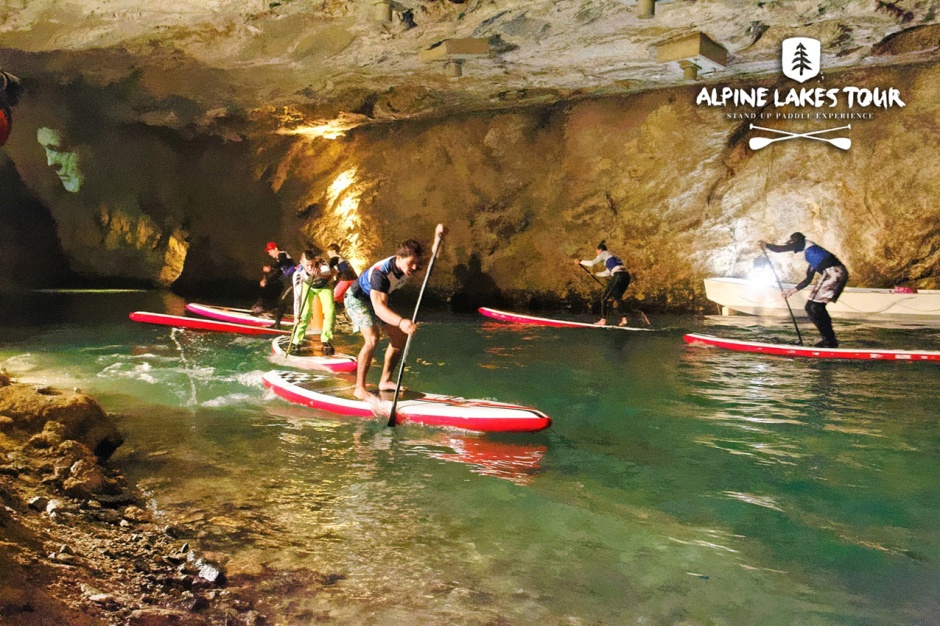 Originally capped at 40 competitors due to the space restrictions within the cave, a further 10 spaces were negotiated after the full complement was reached within 3 minutes of registration opening for the event in February which included paddlers from France, Switzerland, Germany and Slovenia. The event consisted of three rounds of sprint races over different courses and lengths and then a final battled out by the top 6 qualifiers from the previous rounds.

All competitors rode on Red Paddle Co 12’6″ Elite Race Boards (www.redpaddleco.com) on this first stop of the Alpine Lakes Tour 2015. Inflatable boards were a requirement for the race due to their robust construction which also would not damage the cave in such tight spaces. Also with Red Paddle Co’s patented Rocker Stiffening System the Elite race boards provided no compromise in performance allowing competitive racing throughout the event. 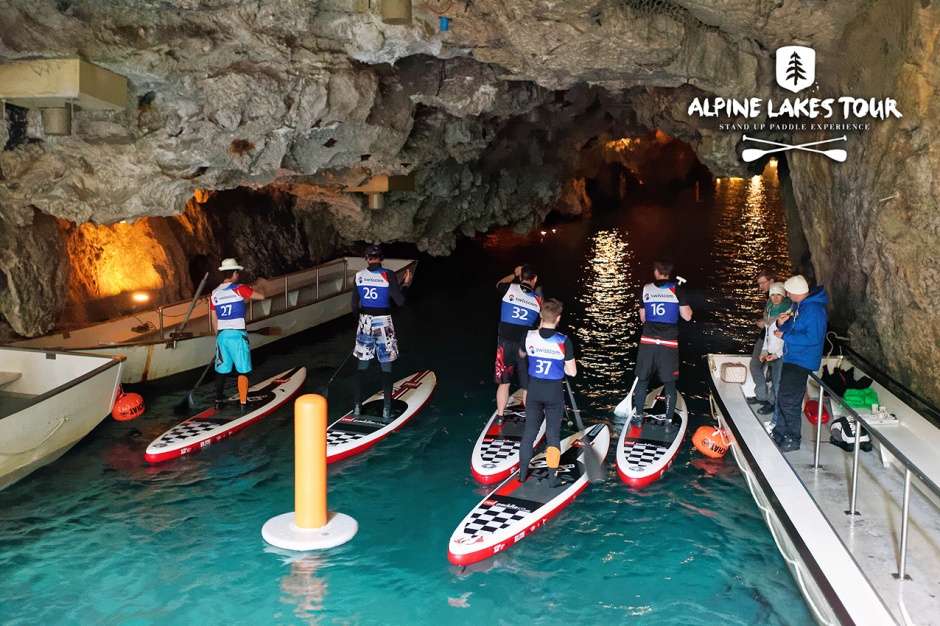 You can access all of the current selection of photos from here: https://www.dropbox.com/sh/nm617z6srwred22/AABR_7sECLn9cpxYdPbUWcB9a?dl=0 and more information about the tour can be found here: www.alpinelakestour.com